The museum was founded on 1 September 1978 and opened for visitors on 17 February 1986. The museum mission is to keep the heritage for younger generations, to study and promote the history of Luninets. The museum exposition is presented by museum objects, which tell about the history of the city and region. A part of the exposition is devoted to ethnography, another part - to the Polesye railway. In separate halls, there are exhibits of 1921-1939, the Great Patriotic War, the post-war period, the present times. In recent years, the museum developed a number of tourist routes. The number of visitors by 1 January 2012 was 4,620 people. The total number of items by 1 January 2012 was 10,026. The collection of ethnography and numismatics belong to the most significant museum collections. The museum personnel conduct sightseeing and thematic tours, museum and pedagogical classes, outdoor programs and exhibitions. In 2012, for the first time the museum took part in the international action “Museum Night”.
The First National Forum "Museums of Belarus". Museum Catalogue. The Ministry of Culture of the Republic of Belarus, 2012. 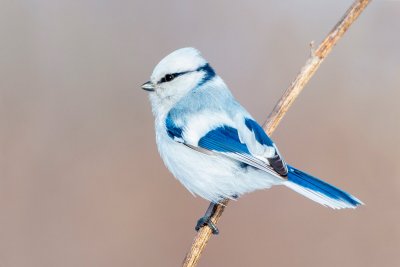